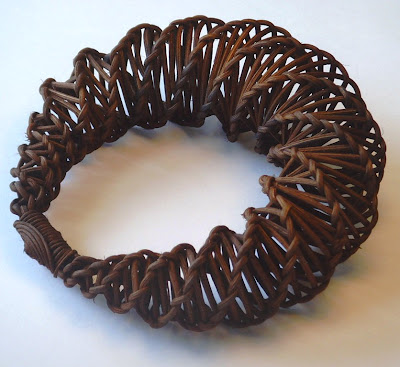 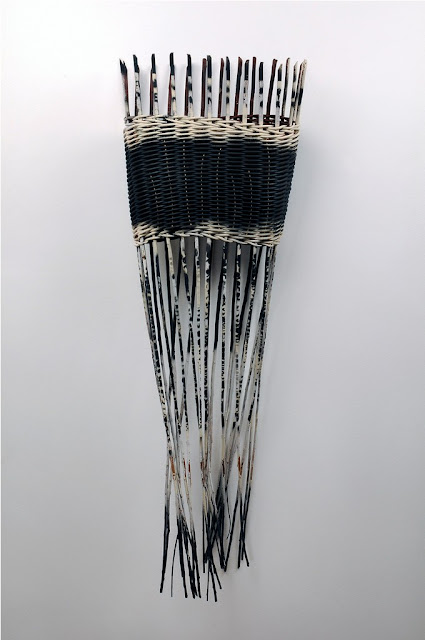 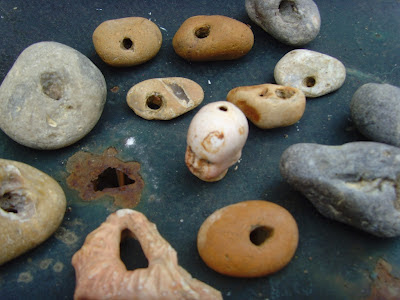 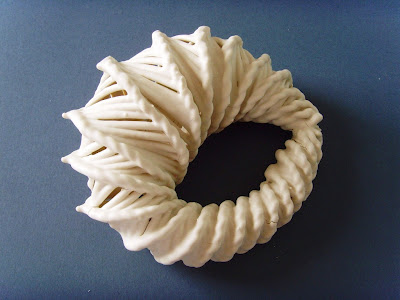 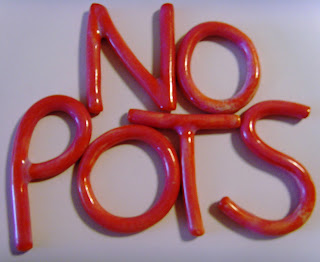 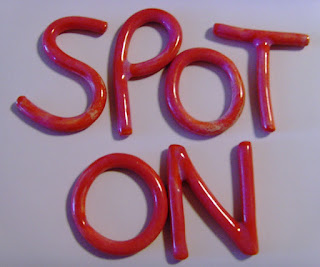 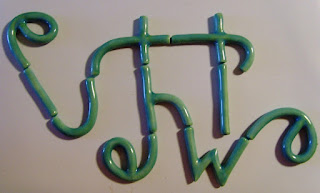 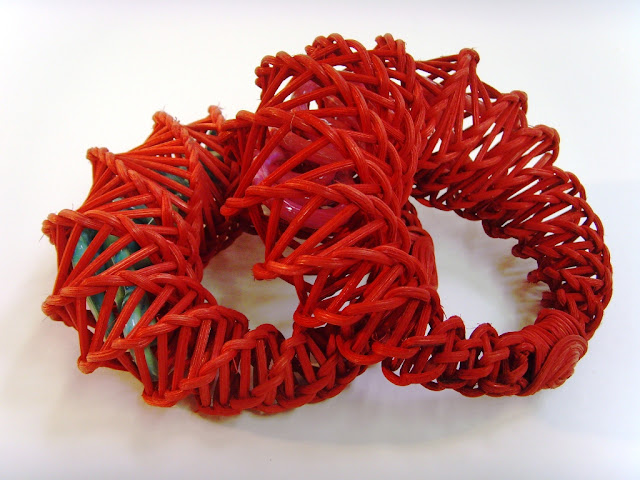 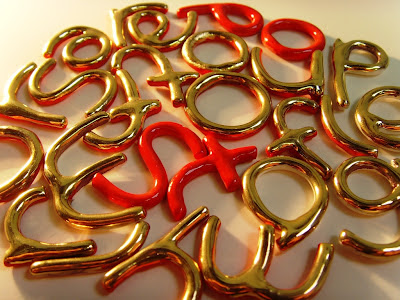 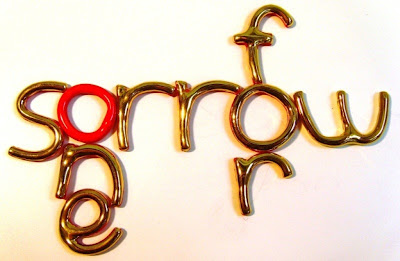 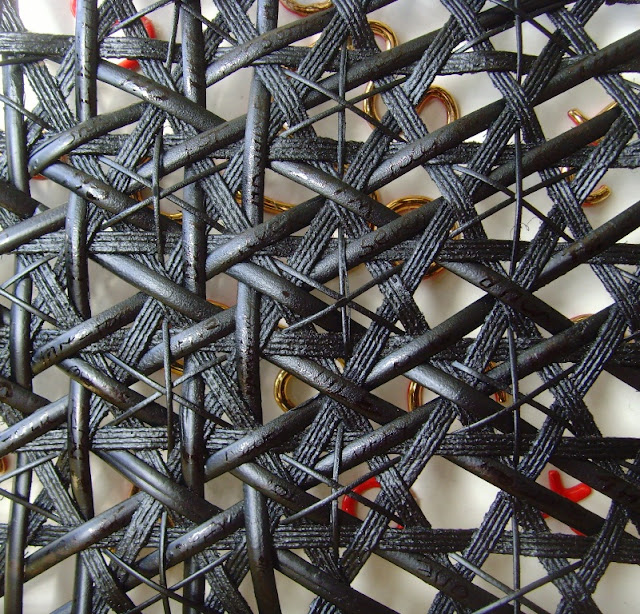 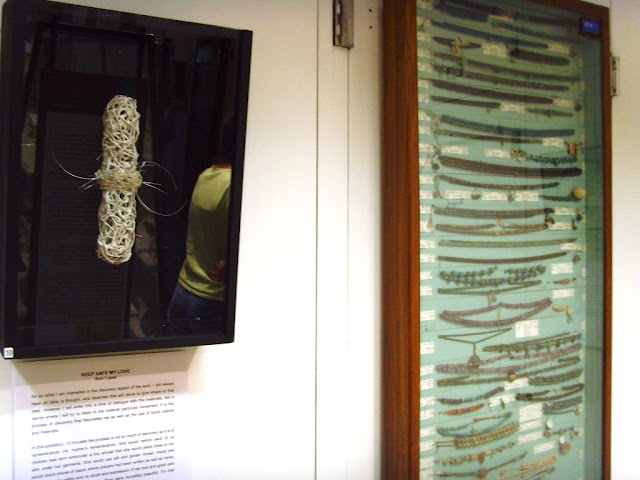 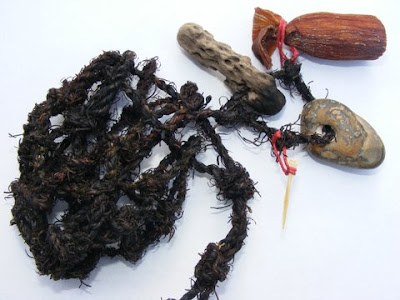 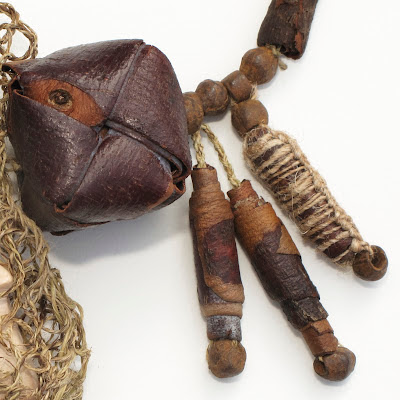 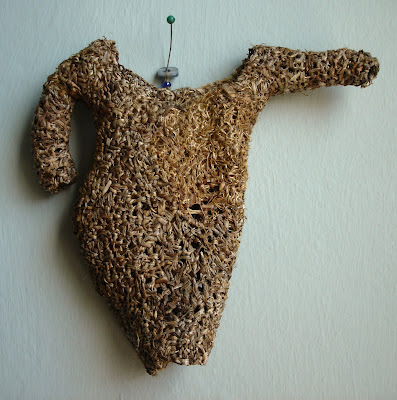 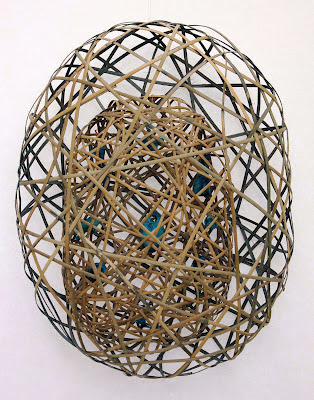 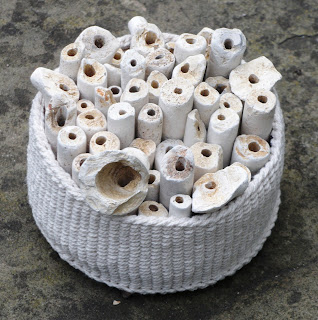 
Posted by stella harding at 17:26 No comments: