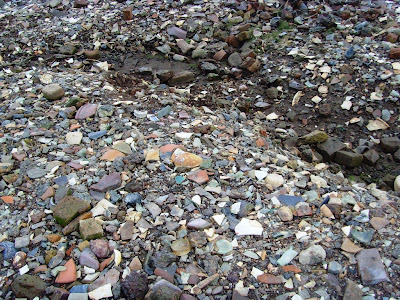 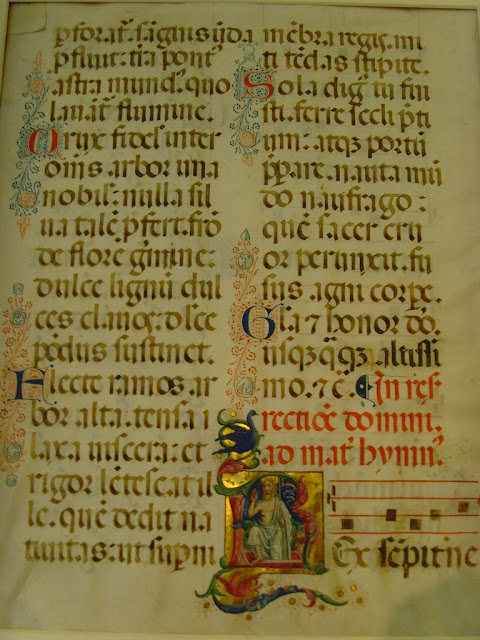 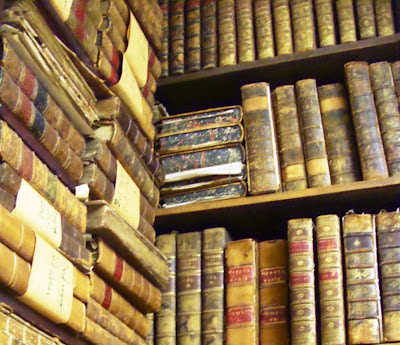 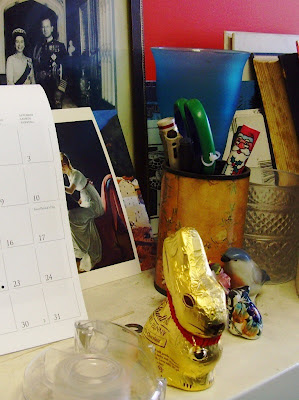 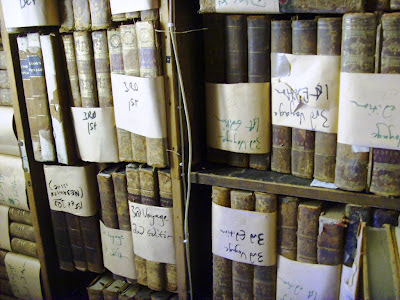 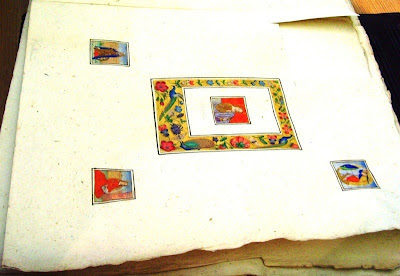 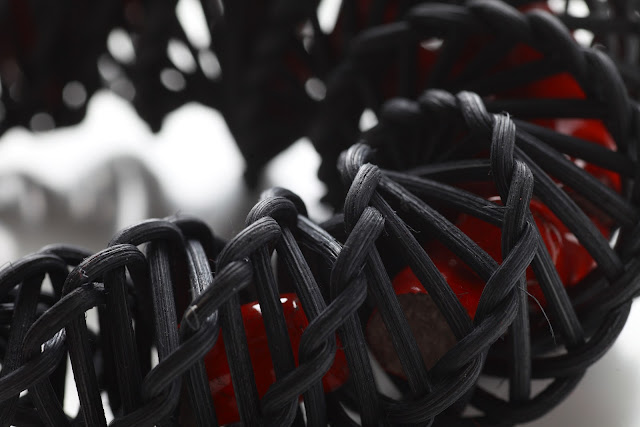 BETWEEN THE LINES - Maggs Beneath the Covers 1 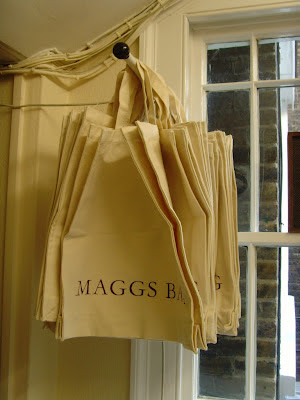 I'm going to be devoting the next few posts to charting the research and making process for a new site responsive project.  MAGGS BENEATH THE COVERS. Curated by artist Penny Green and co-funded by Arts Council England and Maggs Brothers Antiquarian Booksellers of Mayfair, London - one of the world's leading antiquarian booksellers -  the project features work commissioned from 12 artist/makers each exploring the interface between craft and fine art practice.  Our brief was to create work which responds in 'alternative and conceptual ways' to a particular book or manuscript in Maggs unique collections.  In other respects it was a fairly open brief in that we could take any aspect of a book as our inspiration: its author, owner, title, content, cover design, material composition, even the size, look and feel of it or its situation within the building. 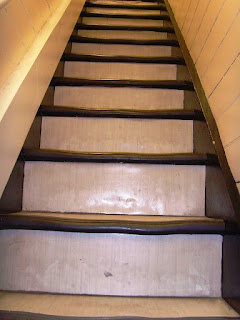 As I climbed the steep and narrow back stairs of the rambling eighteenth century town house on the first site visit I wasn't quite sure what to expect. 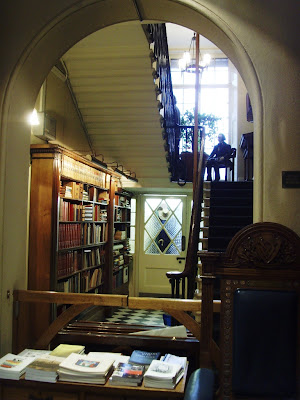 Quite a lot of rare and beautiful old books, probably neatly arranged on bookshelves, was a pretty safe bet I thought having come through the elegant, book-lined, Georgian entrance hall and adjacent drawing room that serves as Maggs reception area. 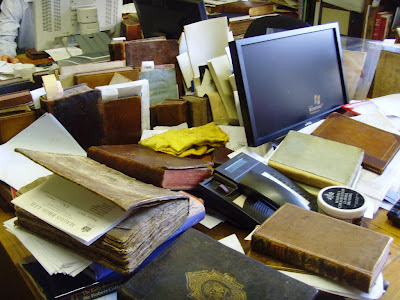 Wrong! Squillions of old books, in apparent disarray, absolutely everywhere, some piled high on vertiginous shelving, some on desks threatening to overwhelm modern day communications technology, some resting awhile on chairs, some stacked on the floor, others in cardboard boxes in passage ways, yet more in fireplaces and thousands in the 'book hospital' patiently awaiting, like the walking wounded in a MASH-style field hospital, a new spine, stitches to a loose leaf or a life-saving injection of TLC.  Judging by their age and condition and the fact that we couldn't even get through the door of the 'hospital' they'd been waiting a very long time.  I'd rather take my chances with Lewisham A&E any day! 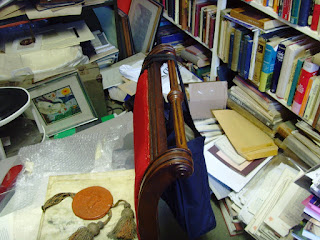 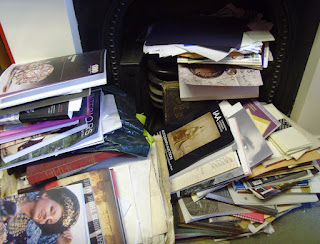 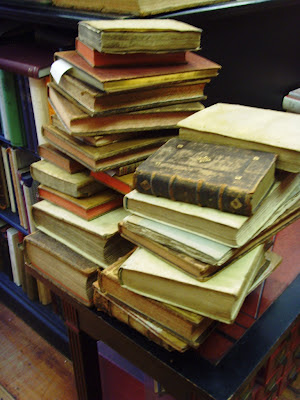 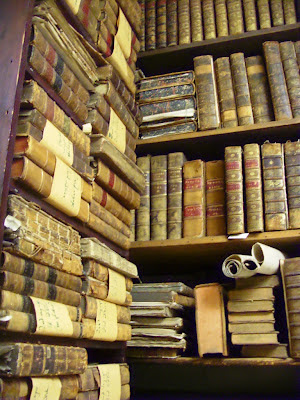 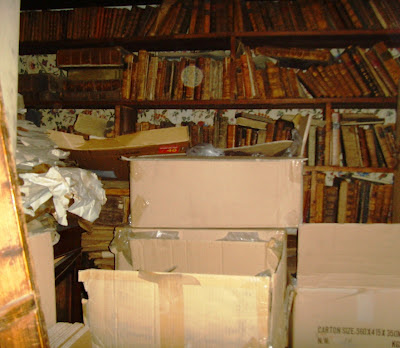 Posted by stella harding at 10:00 No comments: